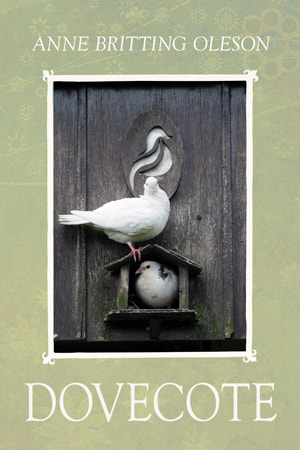 Six years ago, Gwynn Forest’s husband Richard committed suicide. After that, she struggled to keep things together, emotionally, mentally, and financially. Then three fortuitous things happened: she sold the family construction company; she inherited a seaside cottage from an elderly English great-aunt whom she had never met, and she was offered a job on spec, illustrating a book for a friend. Thus, a new start in a new place. Once ensconced in Gull Cottage, she begins to learn disturbing things about her great-aunt and her new home. The cottage itself seems unwelcoming, perhaps haunted by the imprint of a sad and lonely old woman, with peculiar noises, strange happenings, and a back garden full of untamable brambles, no matter how much they are cut back.