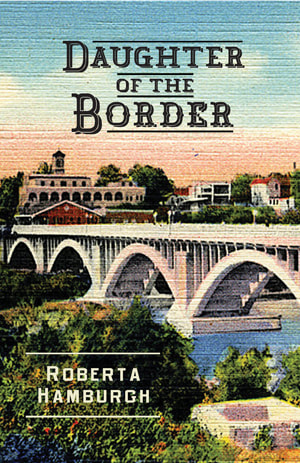 Daughter of the Border - epub

A memoir of three generations of women in the South Texas borderland which aims to expose readers to the experience of an Anglo girl growing up on the Texas Mexican border in that world of baked in prejudice. Having grown up in Mirando City near the Laredo/Nuevo Laredo border, the author weaves the stories of her grandmother, mother, herself, into a tale exposing that world of bias and how that changed in her lifetime.

These women, along with the kind, generous men who attached themselves to these ladies, lived in what the poet Randall Jarrell has referred to as the “cake of custom, the lung fish embedded in a world of prejudice which one can’t see.” It spewed forth people whose speech belied racial prejudice while at the same time they worked to make living and educational situations better for the groups above whom they placed themselves as the “high and mighty.”