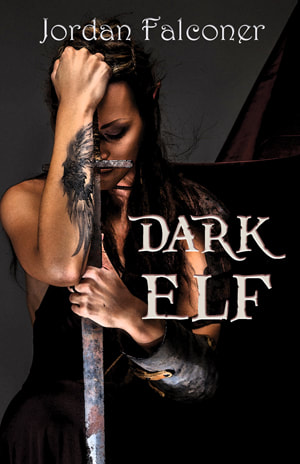 “For God’s sake, Nightshade. Just kill them.” Galvin snarled. “We have to get out of here before the sun rises, you know that.”

The order was a deathblow to her resolve to be a good Dark Elf, and she tried to think up some reason not to do it.

Nightshade, a half-breed Dark Elf, known as the Drow, is raised in the violent ways of her father. Faced with an order to kill a human child, she realizes she can no longer follow the path of darkness. Sunstar, a Forest Elf and a princess, is captured by the Drow and taken to their city to be sport for their king. Can Nightshade’s resolve to turn against her violent past be enough for her to rescue Sunstar and return her safely home?