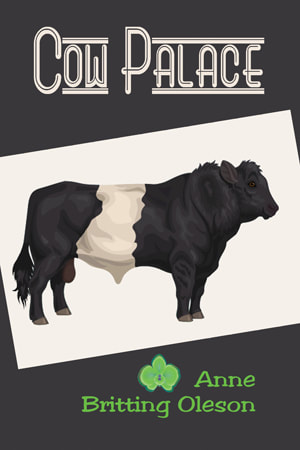 Restaurant owner Dinah is roped into Mirelle’s plan for revenge over her husband’s affair, while Mirelle tries to aid Dinah’s recovery from the death of her husband by pushing her toward Mark Burdette, the local newspaper critic (one might get a good restaurant review out of that, after all). The restaurant’s chef and hostess, Rob and Kelly Carvey, are in a constant state of chaotic marital warfare, and Dinah is forced to defend her business–and herself.

The arrival of Gahan Godfrey, old friend and director, adds further frenzied complications, as he prepares the theater debut: Dinah’s favorite play, Blithe Spirit. Everything at Galloway’s is going straight to hell, until the unexpected forces Dinah to face the seriousness beneath the farce.