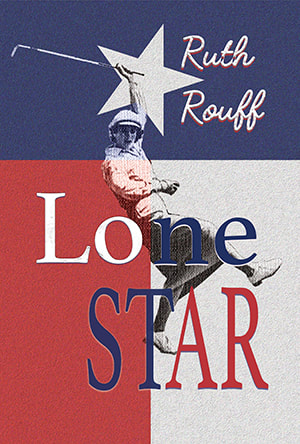 The life of Babe Didrikson reimagined.

As a poor kid growing up in Beaumont Texas, brash, scrappy Babe Didrikson dreams of becoming a great athlete. She is on her way to fulfilling her dream when in 1932 she wins five track and field events at the AAU National Championships and then medals three times at the 1932 Olympic Games.

Babe is suddenly a celebrated athlete, but the ways she can make a living as a female athlete are limited in the 1930s. Female athletes are enough of a novelty without adding her brash, out-spoken personality and strong and agile physicality that is anything but feminine. She has already had to put up with hostile whisperings denigrating her as being too raw, too masculine to be an acceptable role model for girls.

Babe finally finds her place in sports history when she discovers golf and eventually dominates both the amateur and professional tournaments with her victories and her winning personality. In 1950, she's voted the Greatest Female Athlete of the First Half of the Century by the Associated Press.

Ruth Rouff presents a reimagining of the life of Babe Didrikson Zaharias that delves into her lesbian desires behind the heterosexual public image she so carefully crafted. Babe Didrikson's story of self-doubt, longing, and overcoming challenges resonates today as many of us face the same societal prejudices and expectations as we continue the fight for equality for everyone.