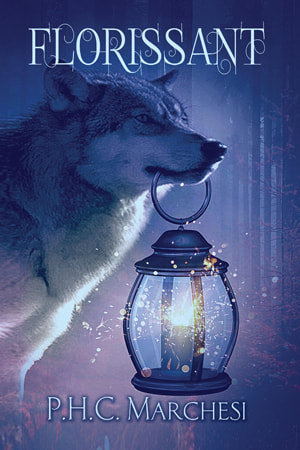 “How would you like to go home, Sylva?” I asked.

“Where’s home?” she replied, ever so faintly.

“I don’t know,” I said, cracking each of the acorns and retrieving the nuts. “Shall we find out?”

I helped her to put her backpack on, and carefully stashed her sapling inside it. Then we each ate a nut.

Fifteen-year-old Wynd and her ailing younger sister, Sylva, escape from their foster home and find their way to an unusual boarding school in Florissant, an ancient forest where magic still exists. There they meet Tania Greenwood, the founder and headmistress of Florissant Academy, and are shocked when she reveals they are fairies. More amazing, Tania is none other than Titania from Shakespeare’s A Midsummer Night’s Dream.

As Wynd adapts to her new life, she encounters a host of other quirky fairies, as well as the ex-king of the fairies himself, Oberon. As she settles into her enchanting new home, the sinister Mr. Gunther Welt is found snooping around the forest with the intent to gain ownership of it—and threaten the new home Wynd has claimed for herself.

With the fate of the magical forest in jeopardy, Wynd knows it’ll take an unforgettable performance of A Midsummer Night’s Dream, together with the courage to embrace her own magic, to save Florissant Academy and the fairy realm.