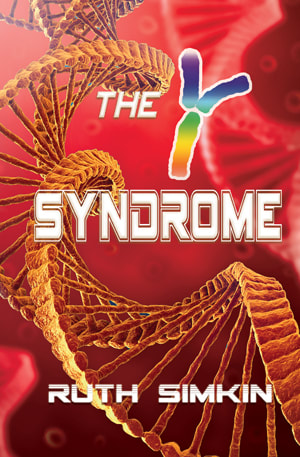 Noreen Stanton and Claire Christopher, well-known geneticists, had been successfully funded until 1992 when grants that should have been theirs were diverted to Dr. Clovis down the hall. They try to discover what work he was doing, including an attempted break-in, to no avail. They enlist their friends, who help discover Clovis is working with Sertoli cells and is able to manipulate sexual differentiations. Further investigation finds the military is interested in using Clovis’ work in genetic warfare.

The group of tenacious women uncover far more than they expected after a fire in the lab destroys the evidence and presumably, Dr. Clovis.