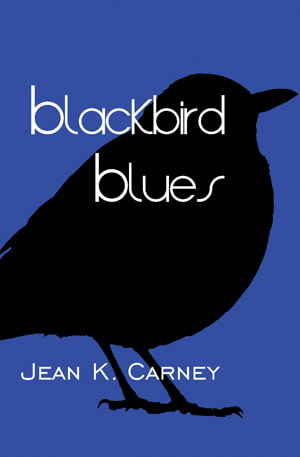 With the help of sixty-year-old black jazz man Lucius, Mary Kaye O’Donnell, an eighteen-year-old Irish-American woman and aspiring jazz singer in Chicago, finds her way toward dealing with an unwanted pregnancy and the dying of Sister Michaeline, her voice coach, jazz mentor, and only guide through the bedlam of her childhood.

Mary Kaye’s neighbor, Judge Engelmann, introduced her to the work of James Baldwin and the nuns exposed her to the burgeoning civil rights movement, but Lucius is the first black person Mary Kaye comes to really know. They bond over Sister Michaeline’s untimely death. Over time, Lucius helps Mary Kaye launch her career as a singer in his jazz band. He also gives her Sister Michaeline’s diary from her early cloistered years, saying it was the nun’s wish. In reading the diary and in conversations with Lucius and Judge Engelmann, Mary Kaye discovers disillusioning aspects and secrets of her beloved mentor.

This is Mary Kaye’s coming-of-age story as she weighs her options based on the diary, her faith, and her music, set against the background of illegal abortion and child abandonment in the 1963 Chicago world of civil rights and interracial jazz. It is entirely a work of fiction, but in today’s political climate one could imagine something similar becoming real.