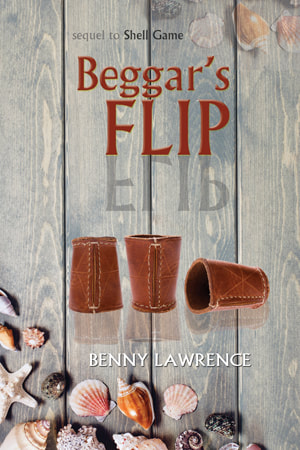 “The gay is radioactive, the snark is weapons-grade”

Darren receives a message delivered by her dying brother pleading for her to warn their father about a traitor. Meaning Darren has to return home to Torasan Isle, and to the father who keeps sending assassins after her. Lynn thinks it’s crazy, insane, and obviously certain death for Darren, and is not overly happy about the idea. As usual, Lynn is right and chaos ensues.