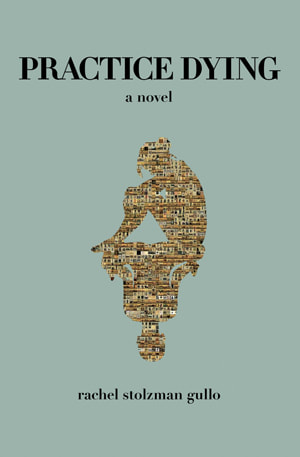 On the cusp of thirty, Jamila has achieved the hard-earned ability to live her life as an I, not a we. But this elusive achievement is thrown off when she falls in love with Salam, an Indian pastry chef and writer, temporarily in New York City. Salam is the first person besides her twin, David, she longs to be paired with. Their romance is passionate but doomed. Jamila’s suicide attempt as the affair breaks apart calls David back to New York to ensure his sister’s safety from herself.

David is going through his own personal and spiritual crisis while he helps his twin. At the age of eight David started down a path apart from anyone else he knew, the path of a devoted Buddhist and eventually his taking the vows of a bodhisattva. He miraculously gains access to the mentorship of the highest Lama, becoming a student of the fourteenth Dalai Lama. During his late 20’s, he wanders around the Himalayan plateau of Sichuan Province, Tibet, ignoring the instructions of his lifelong mentor to enter a monastery there. Instead, he obsessively follows a self-immolation survivor who he longs to connect with, in a similar fashion to his twin sister’s insatiable desire for connection.

The twins’ reunion in New York coincides with a devastating trend of self-immolations in Tibet and the Dalai Lama’s own conviction that he must alter Tibetan Buddhist tradition in an unthinkable way if the culture is to survive at all.

PRAISE: “Practice Dying is a beautiful meditation on the fear of need, the need for love, and the uncertain nature of faith. Taking us from Dharamsala to New York and back again, Rachel Stolzman Gullo manages to weave a tale both as quiet as breath and as powerful as the blood pumping through our veins.” — Miranda Beverly-Whittemore, New York Times bestselling author of Bittersweet and June