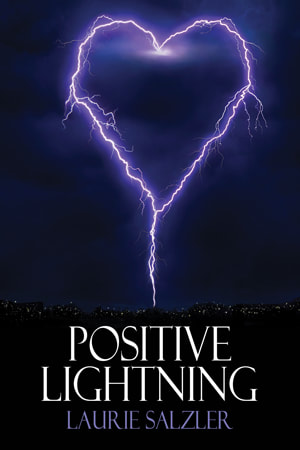 Kate Winter teaches dog owners how to train their canine companions. During her spare time, accompanied by her Lab, Dakota, she explores the woods and beaches on foot or horseback. She’s worried that something’s happening in her relationship, but she can’t get her girlfriend Trish to talk to her about it.

Faith Hutchins recently lost her sight after a terrible outdoor accident. She’s dealt with her anger, depression, and blindness primarily on her own. A seeing-eye dog would help alleviate her reliance on anyone else, but the guide dog school has been unsuccessful in providing her with one. On a mission to find someone who will train a dog specifically for her, she ultimately zeroes in on Kate.

They say lightning never strikes the same place twice. But positive lightning is notoriously unpredictable and can ignite a fire when and where least expected . . . no matter who’s in its path.