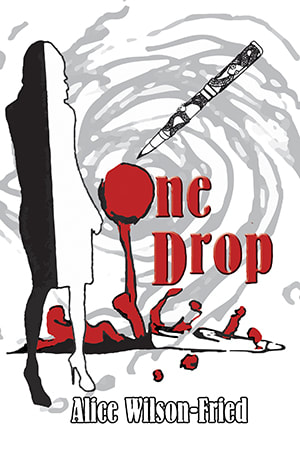 Ladonis Washington, a bold, smart, and ambitious Black woman, dreams of becoming the first female vice president of the Floating Palace Steamboat Company in New Orleans where she works as the director of public relations.

The charter sales coordinator and Ladonis’s workplace nemesis, Bunnie Sinclair, is accused of killing the richest man in town. Now, Ladonis has to protect her company from the tarnish of a high-profile murder case. She asks an old friend, who is a renowned lawyer to defend Bunnie. The lawyer in turn asks Ladonis to take on the role of private investigator to secure the evidence he believes will clear Bunnie.

In the midst of this mess, Ladonis learns her mother is deathly ill and hurricane Katrina is bearing down on New Orleans. Now, more than ever, Ladonis has to call upon that steely determination that helped her attain her corporate ambitions to face these new life and death obstacles.