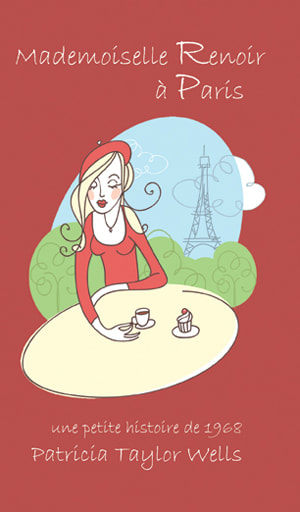 Patricia Taylor Wells’ plans to spend a summer in Paris studying French at the Sorbonne came close to being cancelled due to political unrest throughout France. In May 1968, there were numerous student protests that resulted in the Sorbonne and other universities being shut down. Workers joined the students and the strikes that followed came close to collapsing the government. After the elections in June, the resurgence had been reverted, and Patricia’s teacher confirmed that their trip had been approved. Little did she know that the political unrest was far from over.