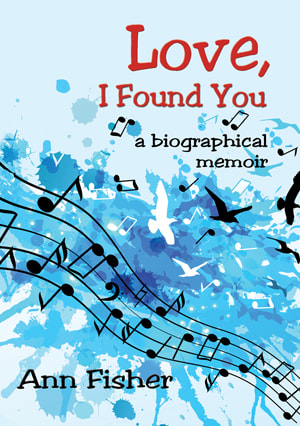 Love, I Found You - mobi

Florence is ninety-one. She is dying. Atlantic City is dying too. But both were once vibrantly alive.

This is a love story between friends who met in a yoga class. “When our l’affair du coeur started Florence was eighty-seven. I was fifty-one. She lived in the city. I lived in the suburbs. She’s a black Hebrew, I’m a WASP. We are completely alike . . . During that first car ride when we started talking about everything—we had hardly scratched the surface of politics, nature, travel, race, spirituality, Atlantic City history, love, sex—we became immediate best friends.”

This is a love story carried on the wings of amazing songs. Atlantic City’s Kentucky Avenue was the music mecca of the 1950s, rivaling Harlem and New Orleans. All the black entertainers—mentioned in this book played in Atlantic City and Florence mingled with many of them. She also knew many celebrities, she even gave birth to one, James Avery. But her story is more interesting than his, and that’s saying something.