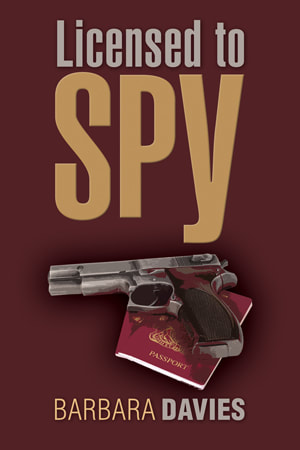 While the rest of the Canary Islands celebrates Carnaval, British secret agents Ashley Blade and Jemma Jacobs try to unravel a Libyan terrorist plot against the United States. If they don’t succeed, it’s goodbye to Boston and the U.S. eastern seaboard. Then the Libyan terrorists launch a new nefarious plot in Brazil, and Ash and Jemma scramble to save the world from a deadly sarin attack.

Ash and Jemma finally return home to London for some much needed rest and relaxation. Unfortunately, where Ash and Jemma go, trouble is not far behind.