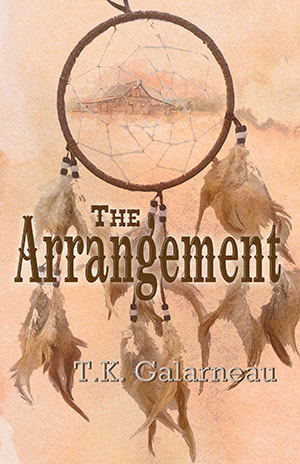 The Arrangement follows the story of the Duncan clan. Two brothers who find each other again and build a ranching empire in New Mexico Territory. But before they can build, the older of the two, Quinn, and the eventual patriarch of this empire, must defeat his demons wrought by the bloody Battle of Gettysburg.

This is an epic story of five generations, from the 1860s through to the 2000s, who must fight rustlers, murderers, land swindlers, the Apache, and the land itself to build their empire. But most importantly, this is a story of family, love, and steadfast, dogged determination to stay together and build something good. In the end . . . Well, you’ll have to read to find that out.