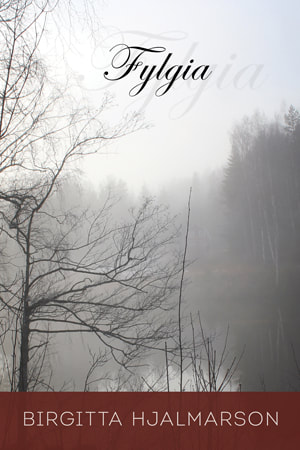 Anna portrays a woman who refuses to accept the age-old beliefs society hands her. A country church gleams white in the sun, as stark and resilient as the Lutheran faith that sustains it. The First World War rages on the continent. Much of Sweden is changing but the village holds on to the old.

Sixty years later, Anna gives refuge to a young niece, whose marriage is falling apart. Fredrik is long since dead. She still blames him for the death of their child. Yet she misses his scent that would linger on her skin, like the moon that shone on the snow and colored it blue.

Every day she visits the child’s grave, an old woman in a beret and tweed jacket. Time after time her thoughts return to the past and how her life was molded.